Plantation Oaks Farms is one of the oldest working farms left in Florida.

It is part of the Mizell-Hodges Estate in the quiet town of Callahan, Florida. In 1933, the farm was purchased by the current owner's great-grandparents, Walter and Helen Hodges. In 1935, their daughter Jean Hodges was born, the current owner's grandmother. Walter, Helen and Jean were a small family of three but all were full of the love of thousands. In 1948, Walter and Helen's lives were forever changed when 13 year old Jean met 17 year old Dorman Mizell at the school carnival. Jean was the carnival queen and Dorman wasn't about to let this pretty girl slip away. Despite Helen's hope that Jean would continue onto college, she married Dorman Mizell just after her 18th birthday in 1953. 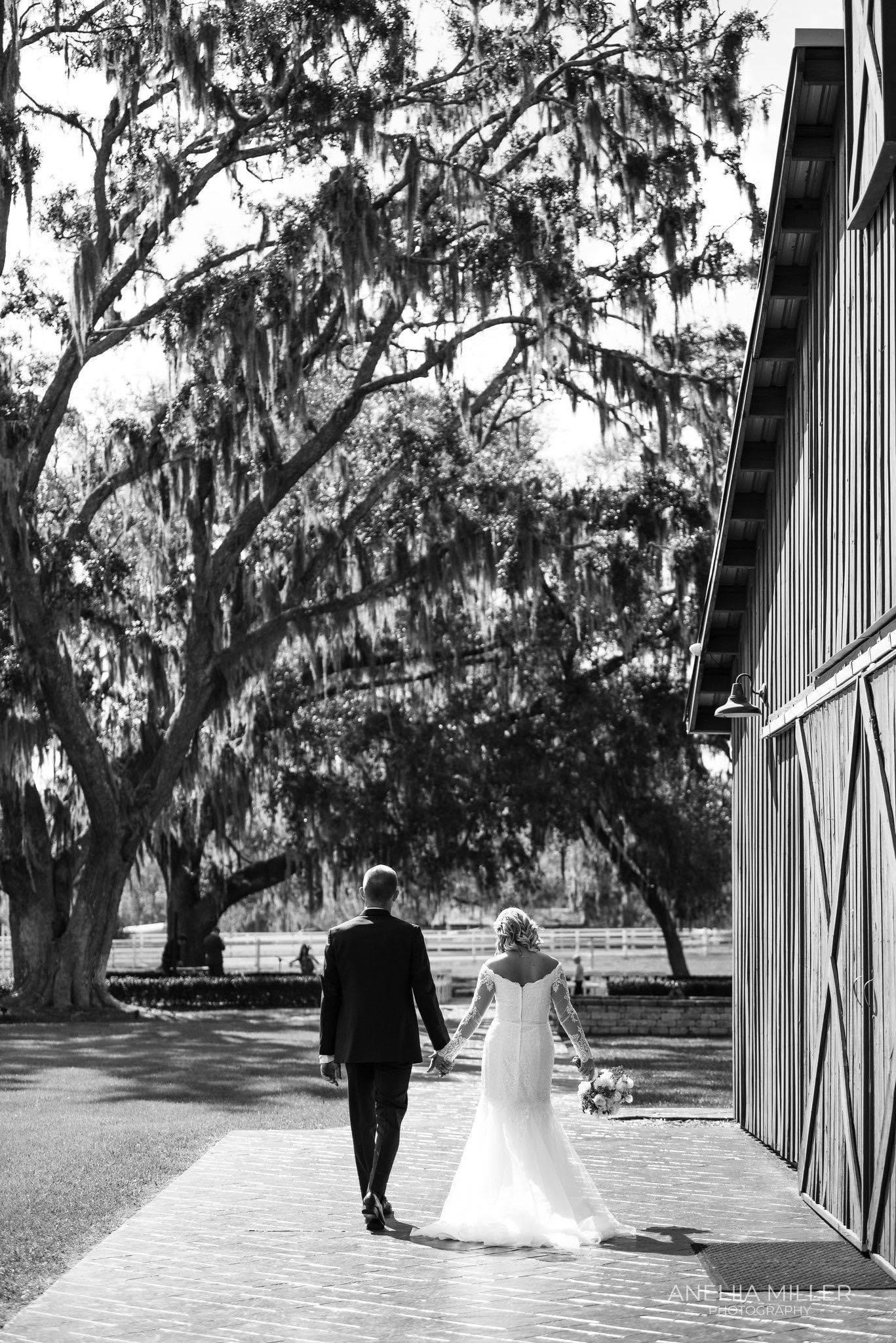 Dorman and Jean had four sons who were all born throughout the 50s and 60s. During this time, Walter Hodges passed away from cancer. Dorman Mizell took over the farm from the 1960s and continued to work the hatchery and raise chicks into the 1980s along with his sons.

In 1983, Hollywood came calling and wanted chickens from the farm to be used in Jackie Gleason's upcoming sequel "Smokey and the Bandit Part 3." Over 300 chickens were used in the movie which was being filmed in Fort Lauderdale. In the 1990s, Hodges Poultry Farm was bought out, like so many other small family businesses.

In 1999, Walter & Helen Hodges great-granddaughter, Amy Mizell, took over the north eastern half of the farm and began building her dream horse farm. After attending college at Texas Tech University and Auburn University studying Animal Science Business, she returned home with her degree in 2005 and expanded into horse boarding, training, and raising Paint horses with the help of her maternal grandfather, Charles Brooks. She met her husband, Kevin Green, in March of 2007 and they married in March 2008. They welcomed their first and only child, Colt, in June 2009. After briefly leasing the farm out in 2012 to focus on her son, Amy took the farm back over in 2013 and renamed it Plantation Oaks Farms to appeal to a wider variety of equestrians. In 2014, the farm expanded again to open the new air conditioned rustic event barn. The farm still has a lot more expansion to come in the near future.

Join us for your own personal tour 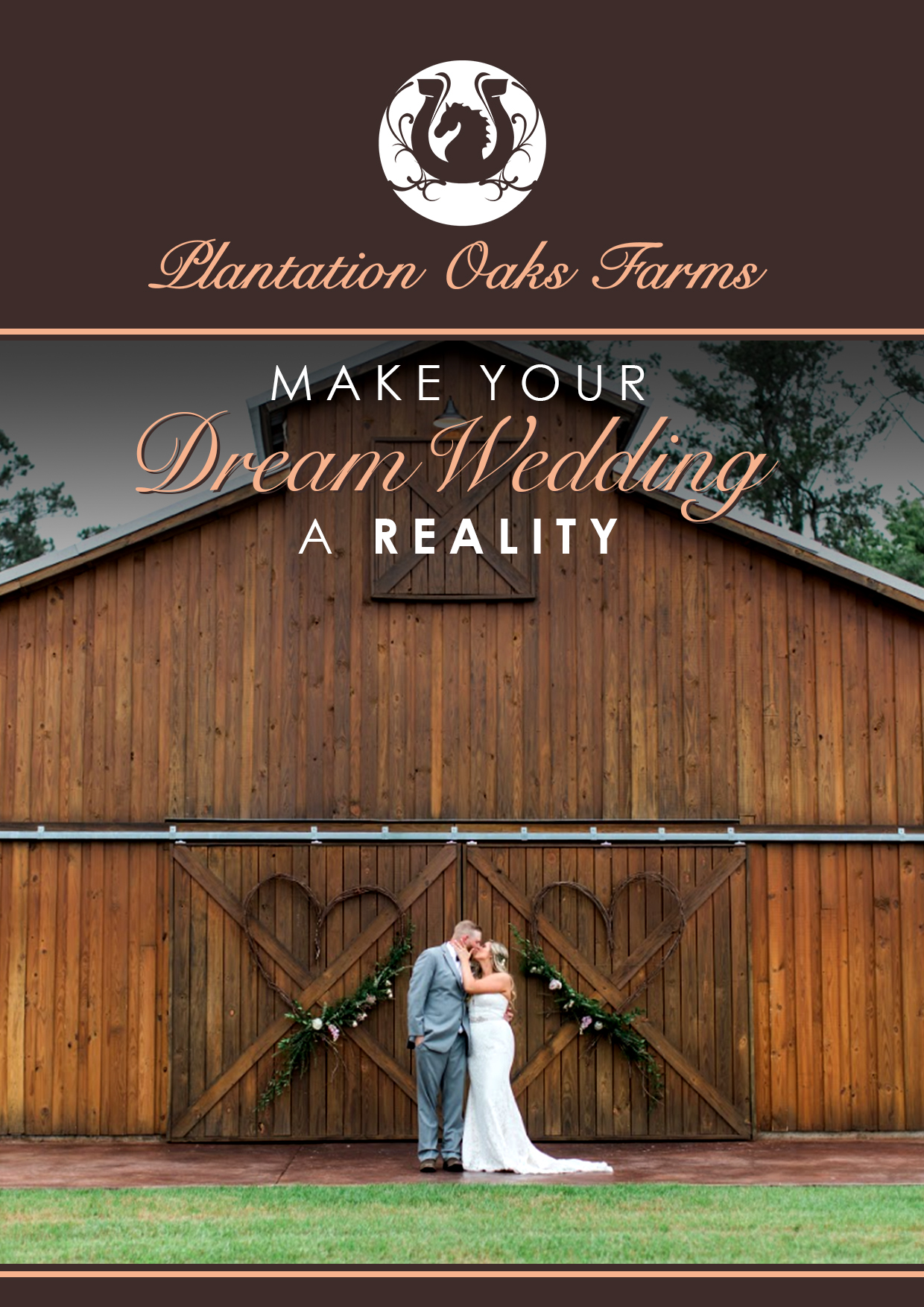 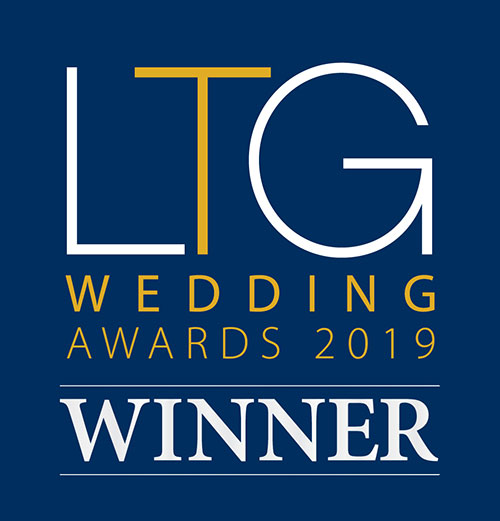